Been out shopping over the past days and together with birthday pressies, I (think I) now have all the kit I need for camping and cycling.

We are planning a “Dry Run” on the 10th and 11th April.  Probably cycle down to Ashford, Kent and stay in a campsite there.  This will allow us to check equipment etc actually works and try out cycling with all the kit onboard.  Approx distance 82km each way, so approx 165km round trip over two days.   Here’s hoping the weather will be kind – and I must really do something about starting training.

Not quite cycling but…

Over in Brittany for a few days and one of the Hotels has a Gym.  So not exactly cycling but it’s an exercise bike.  Did one hour yesterday and 15 mins today plus a bit of swimming in the heated pool.  Also did a bit of hiking over the hillside yesterday and around the beach today.  So sort of training I suppose. 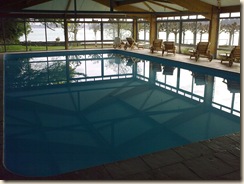 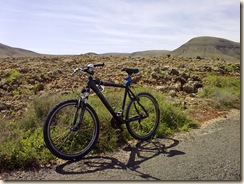 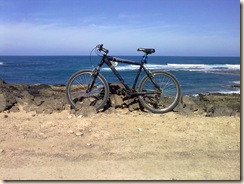 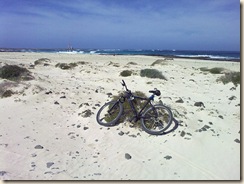 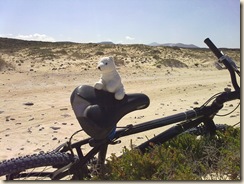